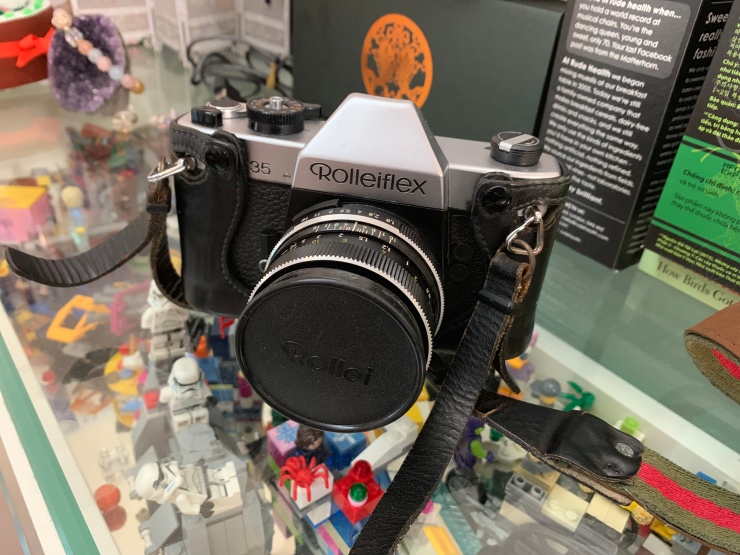 A couple of months ago, I bought this stupid film camera second hand on Facebook Market.

Right after buying I began to do some research about its background. Very much like me, it’s a product which failed right before it headed for market in 1970s end. It was a delicately designed film camera, using the best things the designer could put in: solidly built but keeping it light for point n shoot, 1.8 F, etc.

…except a decent research about technology development in camera design in Japan at the time, when Nikon by then had already had their F series quick focus, and auto meter. So, Rollei SL35 was like a heartfully produced Fast n furious when everyone has already watching Avengers Series.

And when my father asked me how I can tune my shutter and F with this stupid device, I said,

“You can use your dc to meter the light and use that meter to tune the SL 35."

" solar torch. It can be switched on when there’s light."

" then how can we switch it on at night?"

“You just use another torch to shine the panel, it can surely be turned on. Isn’t that great?" 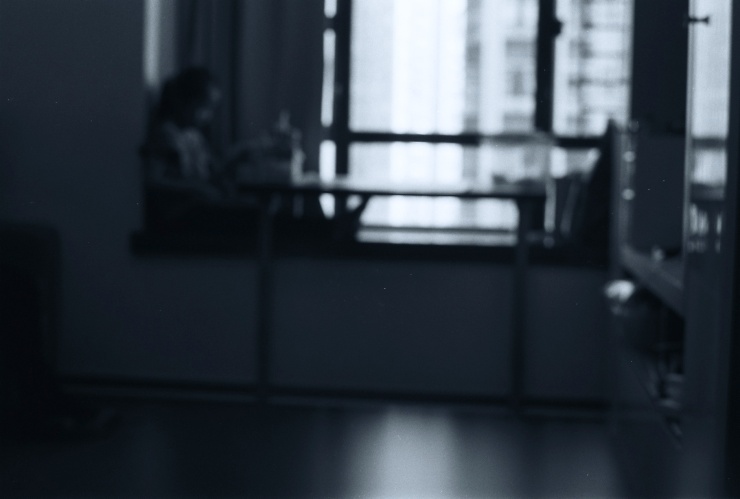 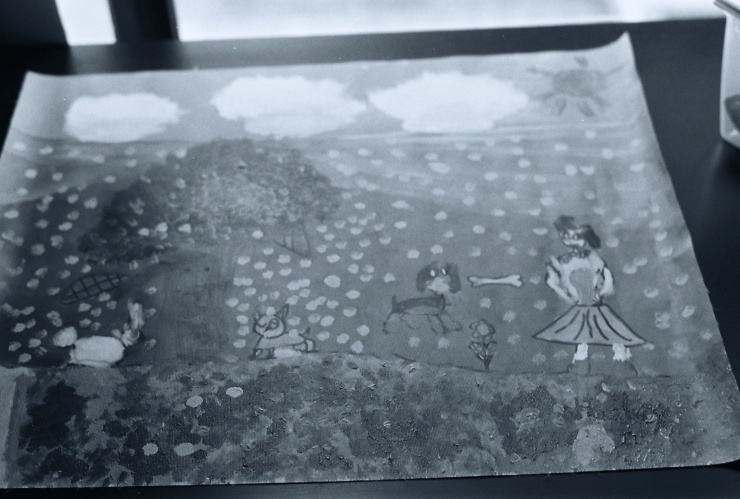 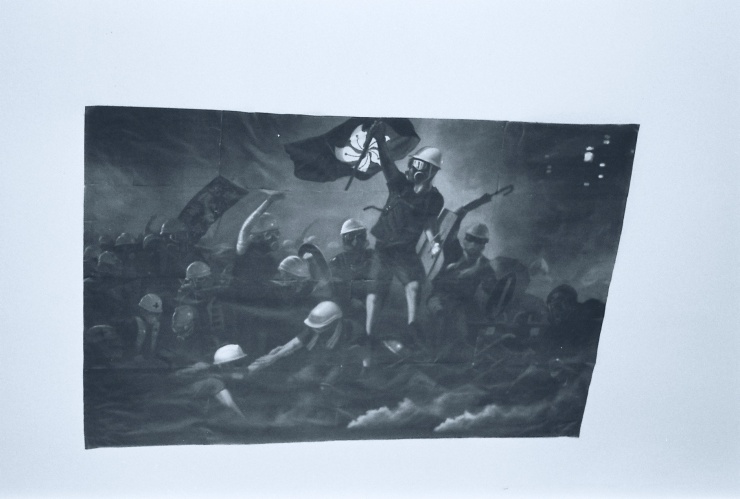 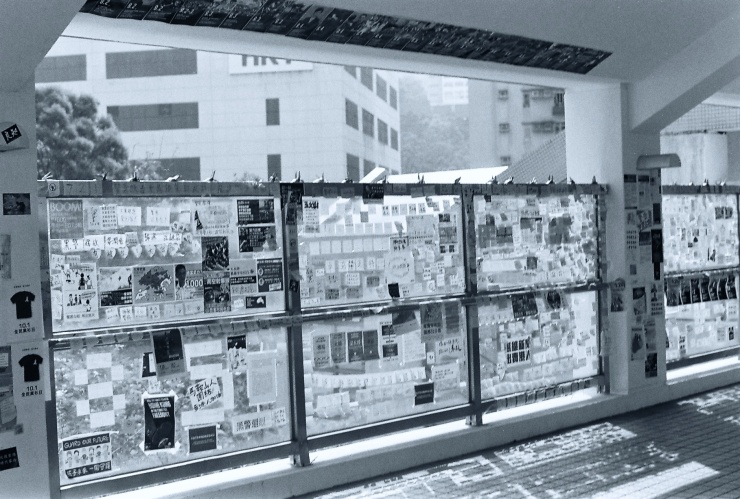 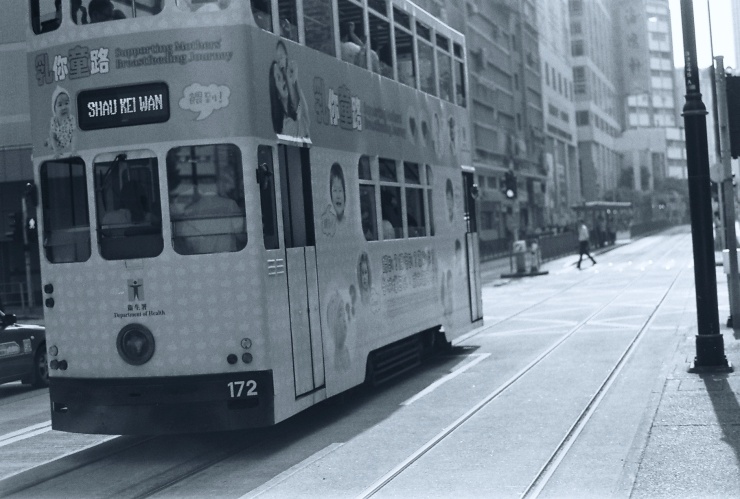 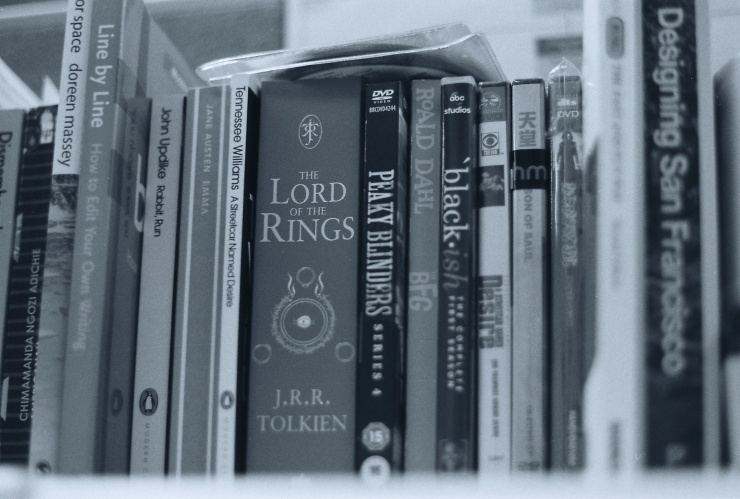 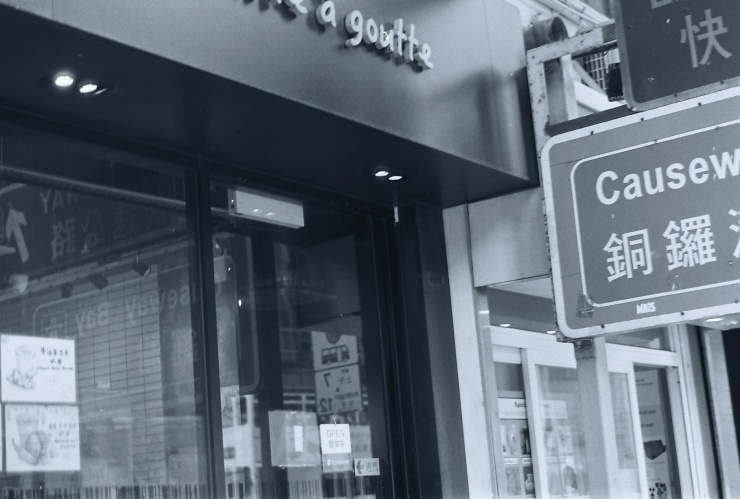 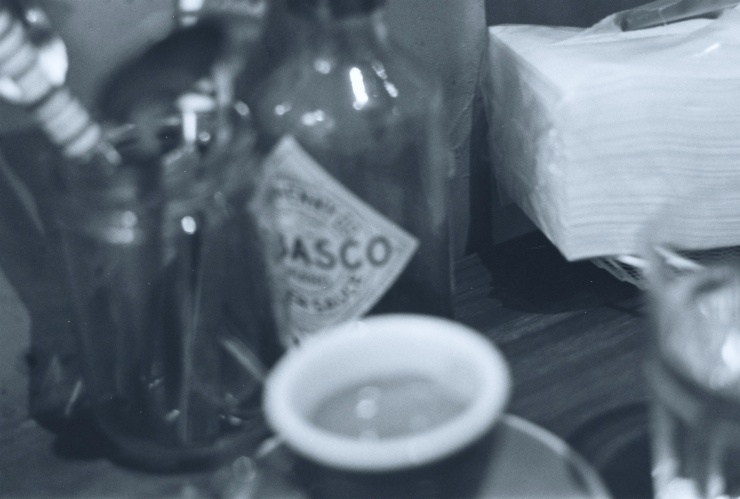 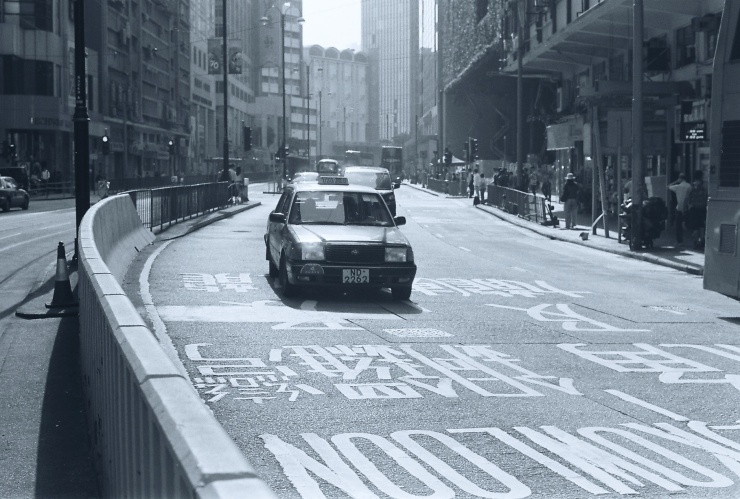